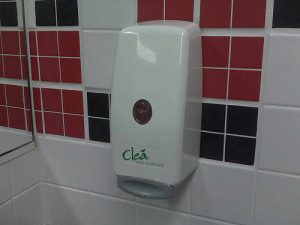 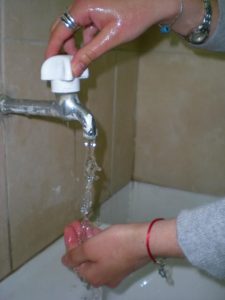 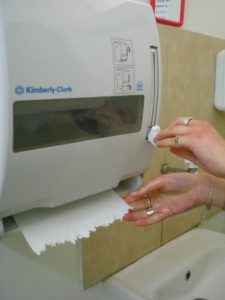 Sunday, April 25th, 2010, may see a planned march of right-wing extremists from Eretz Yisrael Shelanu (Our Land of Israel) through the Jerusalem neighborhood of Silwan. This neighborhood has historical significance, as it holds the ancient City of David (the original “old city” of Jerusalem) and is located just south of the Old City walls and the Temple Mount/Al Aqsa.

The march will be met by counter-protest from left-wing extremist groups. Residents, business owners, and others frequenting Silwan for non-political purposes do not want to see any of the inevitable conflict derived from the planned exercise of freedom of speech from the right-wing protesters. The only limitation the Israeli government has and will ever place upon the freedom of speech allowed in any true democracy is when it has the potential of inciting violence, as this event certainly will fall under this provision.

This is one of the few times I will inject my opinion into a post here. As someone who was formerly involved with both extreme left-wing and right-wing groups, as someone who is deeply familiar with the City and People of Jerusalem on both sides, I join in the request of Hassan Siam and David Be’eri – Mayor Barakat, please stop this ridiculous ‘march on Silwan’ being organized by Itamar Ben-Gvir. It will only incite violence between the extremists on either side, harm people in the middle, disturb the peace, and look very bad on all Jewish Israelis, the Municipality of Jerusalem, and even the Israeli Government.

Beit Yonatan: Apt building in Silwan sealed off to its evicted Jewish Residents

Ben-Gvir says the march is a protest against the illegal building projects being conducted by Muslim and Christian Arabs that associate themselves with the Palestinian Authority. While it is true that the building being carried out (for years now) is being done without the approval of the City planning committee nor any permits, a protest will only fan the flames of the radical leftist movement. The basis of protest should not be that they are against non-Jewish Arabs building illegally, but the mere fact that these residents and businesses are likely not meeting safety codes and could be extremely unsafe for the occupants.

The Jerusalem government has not yet taken a strong stance against the buildings going up throughout the eastern and northern neighborhoods of Jerusalem without permits, by any entity. For the safety of the Citizens of Jerusalem and Israel (we shall discuss the types of citizenship in the region in a later post), city officials must be active in ensuring that all proper codes are met.

UAE Foreign Minister Sheikh Abdallah bin Zayed Al-Nahyan has asserted that the occupation by Iran of the three Emerati islands (Greater Tunb, Lesser Tunb, and Abu Moussa), is no different than the Israeli occupation of Arab, land because there is no Arab land more valuable than another land.

Al-Nayhan said the Iranian occupation of the islands since 1971 represents a negative element in the relations between the two countries, and shall remain “painful to every citizen of the state.”